“Marks & Angles: Who to educate about global warming and how to do it.”

The word ‘mark’ has many definitions, one of which refers to a person (or persons) targeted to be influenced or manipulated by others. ‘Angles’ here refers to the manner in which a topic is approached to influence the behavior of people, groups, or governments in pursuit of desired outcomes. In this case, it refers to the means by which the behavior of key sectors of society (societal ‘marks’, if you will) are influenced to take more seriously the likely impacts of a changing climate on human interactions with the environment, including on but not limited to ecosystems. 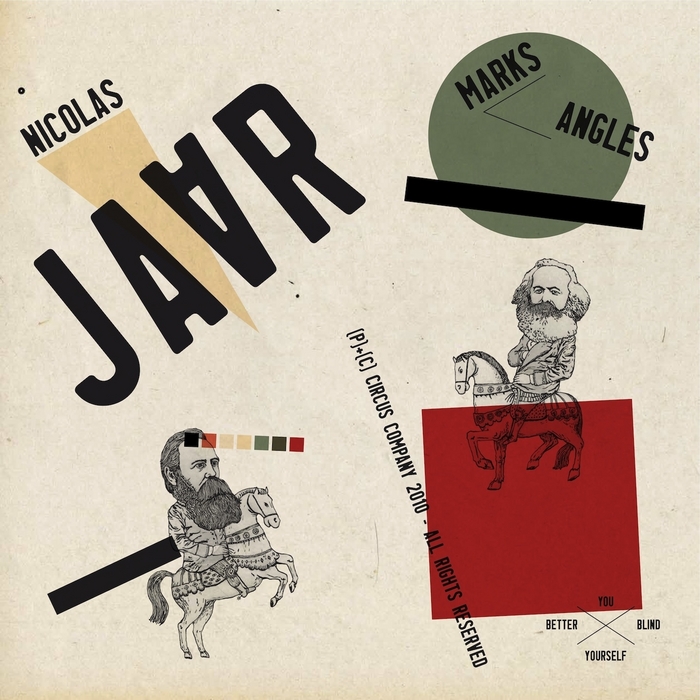 Whose knowledge and understanding is it that climate change educators and trainers need to influence? Is it all of civil society? Corporate CEOs? CFOs? Policy makers? Politicians? Educators? Those who are apart of the “attentive public,” an important subset of civil society, need to be identified. The difficulty is that membership in such a targeted ‘mark’ not only varies from place to place but often also varies from time to time as issue-attention spans of the public in different places have been shown to have relatively short lifetime, (e.g. it was estimated a few decades ago that the collective attention span of Americans on relevant topical issues is about 2.5 years before other issues capture its attention).

The point is that different segments of society will require different approaches to education and training if they are to be receptive to and fully appreciate global warming and how it is going to impact them. In other words, one set of facts and presentations will not meet each segment of a population’s psychological or pedagogical needs. Different marks will require different angles

I feel that all segments of society should be educated at the same time; however, I also appreciate the reality that some need to be educated more quickly than others. Marks in their mid to late teens and twenties, for example, those who represent the next generation of decision makers as well as the first generation that is knowledgeable enough to be able to fill in the gaps today’s decision makers have in their basic climate literacy, should be targeted first. Elementary school and high school marks, on the other hand, will require climate change-related information delivered at a slower pace and with repetition at increasingly more complex levels of detail. People in the workforce must also learn about the certainties and uncertainties of climate change science, but the angle they will require in order for them to be receptive must show how climate change is impacting and will continue to impact their particular socioeconomic sectors and how appropriate planning will enable them to mitigate and even prevent both the foreseeable and the surprising effects of such impacts.

How to educate and train

There are traditional and non-traditional approaches to educate and train people in all fields, academic and practical. Some approaches require years in a learning environment while others focus on on-the-job training. Each method has its own strengths and weaknesses. Of course, the effectiveness of one method over another also depends on the interest of the ‘student’ to learn. Students in today’s developing countries often outshine students in the industrialized world in traditional education environments because of their enthusiasm and strong desire to become well-educated, two qualities that are often lacking in many public schools in America, for instance. For them, becoming well-educated is not just a matter of their own personal satisfaction but is an opportunity for them to achieve significant professional advancement as well as a much widened range of life choices. This is not to imply that students in America are not interested to learn but that the traditional model of education may no longer be an effective approach in the modern contexts of industrialized living.

No person left behind

The traditional classroom is not the only place in which to become more knowledgeable. Existing electronic devices and those yet to be invented in the twenty-first century will enable people at all socioeconomic levels to acquire education, regardless of their circumstances; anyone who has a desire to learn should not be denied the chance to do so. Moreover, although the traditional view of education is that those who are more educated are thereby qualified to teach those who are less educated, the reality is that anyone with knowledge on any relevant topic can teach anyone else who could benefit from that knowledge. For instance, illiterate people can be taught lessons by other illiterate people when the former share with the latter experiences and expertise that benefit both. Electronic devices now exist that enable people to share experiences and ideas across great distances, political borders and cultures. Self-directed and continual learning by not only those who have received a high school or college degree but by anyone who has an interest in improving their lives and the lives of their kith and kin in the world should be encouraged for the expansion of general knowledge individuals’ time, interests, and curiosities permit. The fact is that learning is a lifelong experience and should be considered as such, regardless of whether that learning comes during informal or formal learning situations.

Funding agencies should stop their search for the “silver bullet” of education, a “one-approach-fits-all-needs” derivative that has been shown to be illusory. There are many paths to knowledge, and the formal classroom setting is only one of them. The Internet provides another path and portable electronic devices such as MP3 players provide yet another path. Creative and innovative thinking about how to educate all members of civil society can lead to improved understandings of and responses to the consequences of a changing climate on seasonal, inter-annual, and decadal time scales. No one approach or setting to teaching others will likely enable adequate responses; various approaches to education must coexist and complement one other. In other words, every angle for education must be explored if we are to reach every mark who can be influenced—and enriched—by education.

Nicolas Jaar – Problems with the Sun

Exposing Ourselves to Risk

Shortfalls..
Our Increasing Vulnerability
“Voices For Climate Change” from YouTube

Environmental Committees of One

“The good you do will follow you.”
Eco Committees of One!

“Good You Do (Live in Mumbai) ” performed by Bauchklang for YouTube

Pollution in the Gulf of Mexico
About the BP Oil Leak

The grounding of Superman
The ‘Kryptic’ Influence of Technology

Are we blaming the victims … for war and for environmental degradation?

Forecasting by Analogy – Been there, Done that!

The future has arrived earlier than expected
Forecasting by Analogy

Yesterdays are as important as Tomorrows

“Yes, Virginia, history does have a future!”
Yesterdays
The Beatles’ “Yesterday” performed by 訳詩で歌うビートルズ from YouTube