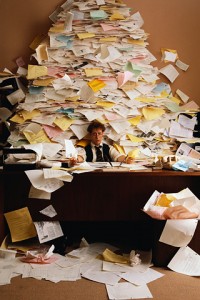 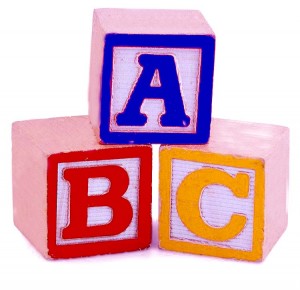 “The people are revolting. And rightly so”
Mickey Glantz. February 1, 2011.

RichManPoorMan
A recent ad in a Time Magazine caught my eye. It was a one-page ad to encourage more people to subscribe to TIME. The page contained a photo of a farmer somewhere in the Chinese countryside using a one-tine ox-drawn plow to prepare the soil for planting. Passing high above him and the field he was plowing there was a bridge under construction. The caption on the photo was a play-on-words, a riddle really, “What happens when China catches up with China?”

The ad’s caption raises lots of questions, for those who took the time to think about the underlying messages sparked, as well, by the images of both farmer & bridge. The ad provides an interesting jumping off point for discussion not only about the benefits of economic development for the well being of people and for the environment, symbolized by the bridge, but also the drawbacks of such development, symbolized by the farmer, the plow, and the ox.

The TIME magazine one-page ad refers to the current and apparently growing gap in China between the country’s haves, especially the super affluent, and its have-nots, especially those living in abject poverty. With all the news about China’s prosperity, accumulation of dollars, and record-breaking statistics (e.g., the most number of Ferraris in the world have been sold in Shanghai!), the gap between the richest and the poorest segments of society has been growing. The Chinese government noted this concern in 2005: “Even as some Chinese, particularly in the big cities, are able to earn more, many others, notably those in rural areas and the less developed areas of Western China, are being left behind. The result is a widening gap between rich and poor that is attracting growing comment from top officials.” (www.usnews.com/usnews/news/articles/050929/29world.htm)

China’s population is approaching 1.4 billion inhabitants. Many have done very well with China’s booming economy as a result of economic liberalization and continued future expansion looks like it will be quite robust. There is even talk that the 21st century will be China’s century as an economic power.

The total population of China, which is like the denominator in a fraction, is much greater than the much smaller percentage of that population can be considered as the “haves” which can be represented as the fraction’s numerator. What would happen if the proportion of the population of “haves” were to sharply increase? The denominator is soooo big that it will not be possible to bring the numerator anywhere near it: hence, a gap. And that gap between richest and poorest has been acknowledged by china as increasing. Even as the numerator gets bigger as more people prosper so too does the denominator increase as the population grows.

Of course, the have nots of the population hope that their economic situation will improve over time. The other part of the population is weighted toward the poor. The bottom half of the country strives for what the upper half has in terms of quality of life: better food stuffs, more cars on the roads, an increase in air conditioning, and other attributes associated with an improved quality of life. If the “have nots” are successful, China will have to contend with increasingly gridlocked roadways, air pollution, and a continued dependence on the use of fossil fuels, increasing need for food and water supplies, and so forth.

As suggested at the outset, the question TIME raised also lent itself to the following question: What happens when China fails to catch up with China? In other words, what will happen if in the midst of growing affluence by a segment of the Chinese population, the poorer segments of the Chinese population remain poor? Government and Communist Party leaders officially acknowledge that the tens of thousands of protests each year by farmers and workers are on the rise. Chinese leaders are well aware of the potential downsides of rapid economic development and economic liberalization, and they continue to seek to bring about “social harmony.” But rapid economic growth continues and the gaps between rich and poor, city and countryside continue to grow. China, however, is not alone in this regard. In the reverse of the TIME question “What happens when China catches up with China,” the word ‘China’ could be replaced by the many scores of countries for which the question(s) remain relevant.

Most recently, the multi-decade rule of the Tunisian President Ben Ali came to an abrupt end by the desperate act of a poor, young, 26 year old Tunisian, Mohammed Bouazizi, who was just trying to support his family of eight by selling produce from an unlicensed cart. His cart was confiscated and a policewoman spit on him in a dispute over not having a license for his cart. His self-immolation in front of police headquarters sparked a revolution. That revolution has since sparked similar popular uprisings against other leaders in the Middle East, most vividly in Egypt and in Yemen. So the question remains a useful one to keep in mind for any country, however seemingly stable their government might be, “What happens if Country X does not catch up with Country X?”

Many dictatorial leaders in the Middle East and elsewhere are probably not sleeping well these days. And rightly so.

Transparency is the Answer, But… What Was The Question?

The Environment’s “Paradox of Second Best”

For some problems there is no second best solution!
The Paradox of Second Best

Will there be a Nobel Prize for the Environment in 2012?
The Call For a Nobel Environment Prize

“Keep Your Eyes On The Prize” performed by SNCC from YouTube

Postage Stamping Our Flora, Fauna and Our Disasters!

Loving the “ideal”, while sacrificing the “real”.
Stamping Disasters

Water Crisis in China and India

Water is the new oil 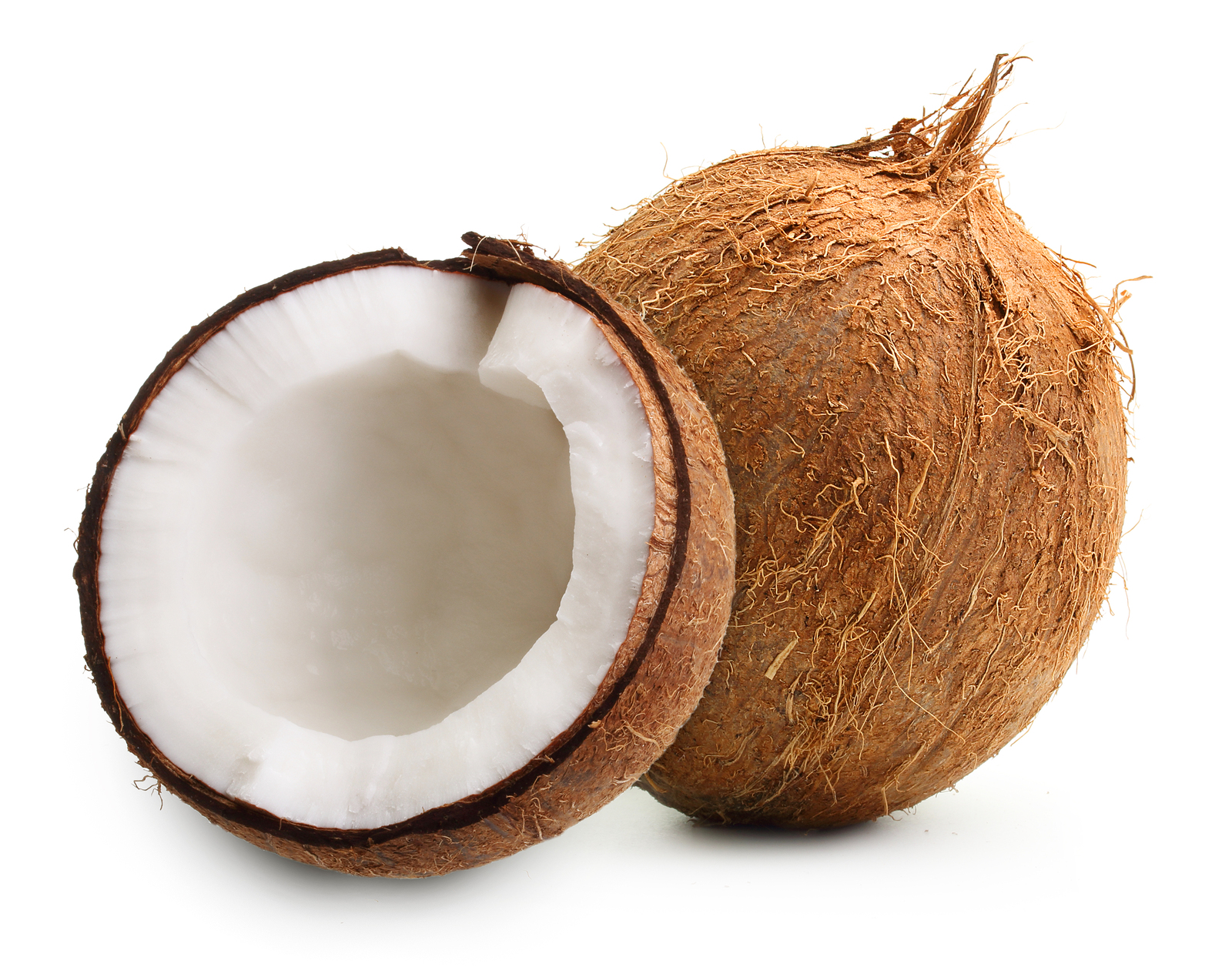